When do Pointilla fruit ripen in UK
Pointilla: This year the first varieties ripened already End of September

Stichworte (Tags) zum Video: Pointilla, ripen, end of September, North Germany, Southern UK
When we started to introduce the Pointilla plants and fruits we were more than one time asked: Do they really ripen in Northern Germany, in Holland, in Belgium, in England, in whole UK?

Well we didn't know for sure, now we know. This year, in Northern Germany, 80km from the sea, in a similar climate as in Southern UK, the first varieties ripened already End of September. Well it was a good year in the North, but it would for sure also ripen in worse circumstances, then in October or beginning of November.

When do Pointilla fruit ripen in UK

Per per E-mail versenden! 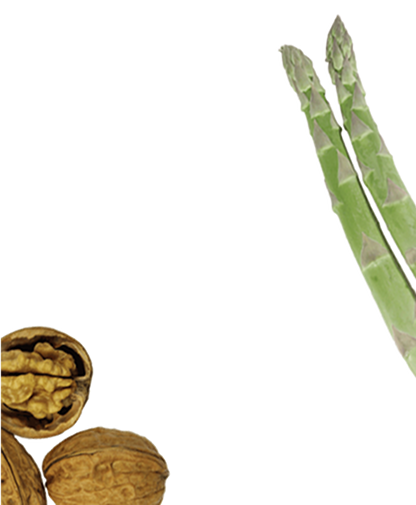